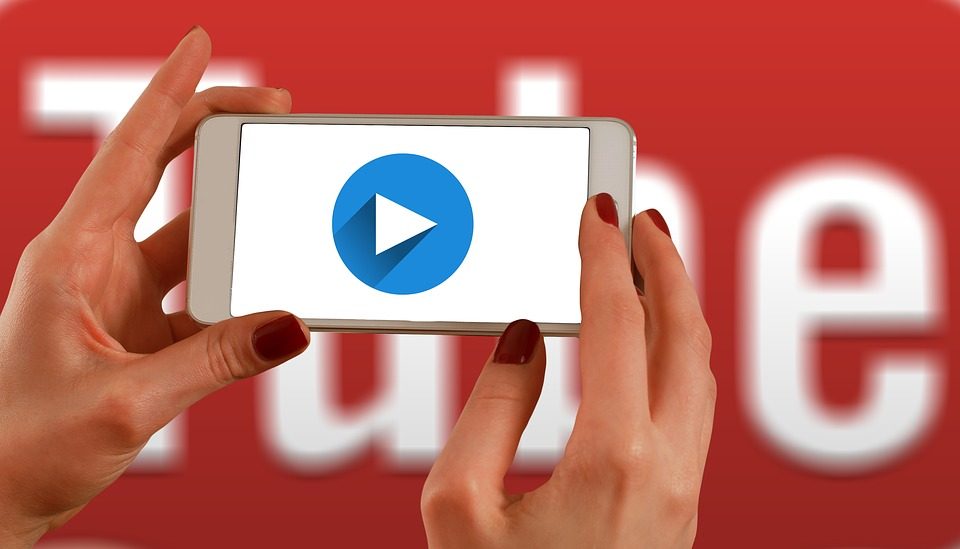 The Instant App technology was launched in mid-2016. This app was supposed to replace the content-related processes and make mobile browsing much simpler. What’s more, the features were developed to simplify mobile online shopping and save traffic by optimizing the data download. Let’s get to know more about the app and if it’s worth downloading.

The peculiarities of the app

Google Play Services for Instant Apps works only for Android users and allows using Google Market’s software instantly by downloading the file with data. For instance, a user can test the app and look through its features and later decide whether to download it. To make it possible, the app had to have the adaptation and the special icon “Instant”. Nowadays, such popular apps like Buzzfeed, Wish, and Perisoce support this feature.

Aside from that, the Instant Apps feature should be supported by websites, especially online stores. In this case, when a user looks at some goods, the smartphone will download a small file that lets him assess all the information about the product and the active button “Buy”.

The technology was initially created to prevent users from uploading tons of unnecessary information and data. Everything gets from the Play Market or the Cloud. The developers also promise that the feature won’t interfere with the download speed in any way.

How to add the Instant App feature?

To add such a possibility on your Android-running smartphone, a user needs to go to the Settings, pick Google, then Services, and choose Instant Apps. Once he activates it, Google Play services for instant apps start working.

The technology differs from anything else out there. It can be added to any Android version (starting from the 6th). The latest models already have it integrated automatically. There is even no need to turn it on manually. It automatically updates, too. On the other hand, users who aren’t fond of the feature won’t be able to do anything about it. They’ll just have to live with it.

Can you delete or turn off Instant Apps?

Before you decide to turn it off, it’s better to realize that it’s the future of the Internet. At least, according to the specialists. There is no sense in avoiding technology since it will soon be traditional for mobile online shopping.

However, in case you still want to avoid it, you need to have the Root rights. They let a user access the system as an administrator. This is the only way to remove the unwanted software made by Google.

On the other hand, there is no need to remove it completely. The app is very lightweight and if you don’t want to use it, just turn it off. Using the same method you turned it on, click one more time to deactivate the feature. In case you see a notification, you need to agree to it to verify the action. Keep in mind that Instant Apps is not a virus. It’s simply an Internet helper.