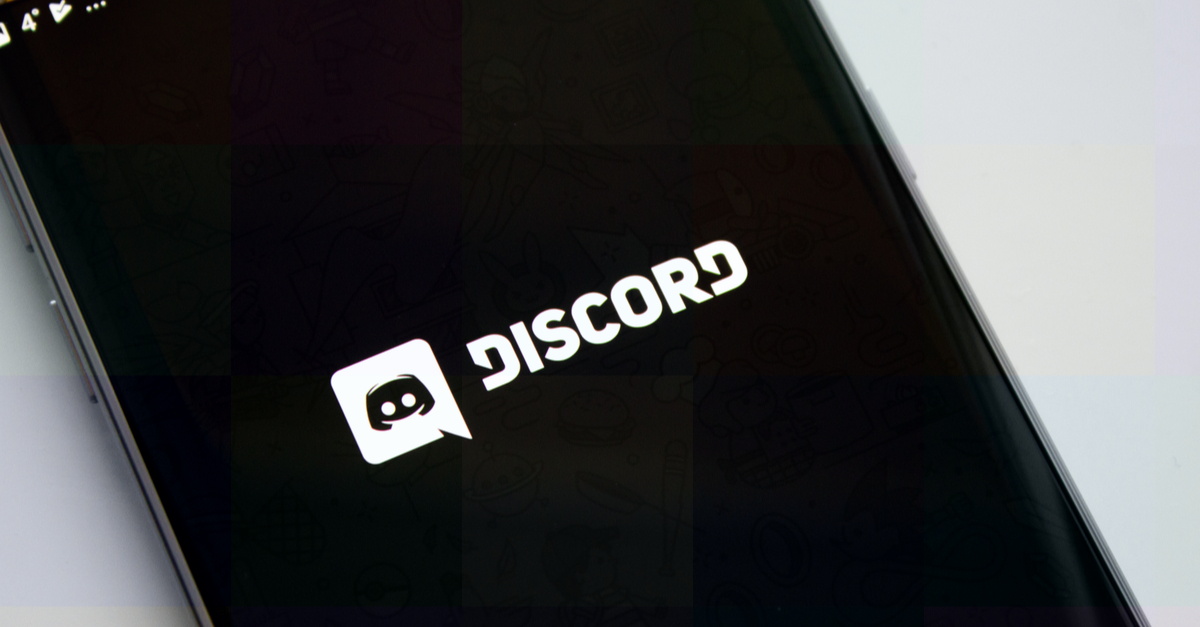 Have you ever used Discord? An app created in the best visions of the messenger has raised a lot of questions. Many people have privacy concerns and wonder if the software is simply a virus or spyware. Let’s get to the bottom of things with this review.

Discord is a program that works on all major OS. The instant messaging app supports Android, iOS, Windows, Mac OS, and Linux. While the app is used to communicate, it’s convenient for having features like image-sharing and file-sharing. Users can communicate via text or voice messages.

The program seems basic but suspicious. Many users have security concerns when it comes to it. So, let’s discuss the main ones.

According to some independent reviews, the program has an extremely high risk of having spyware features. If you are worried about Discord hack, you should probably opt for another messenger.

Many users now realize that this is spyware because the app collects all sorts of personal information, including an IP address, the device UUID, user’s email, chat contents, other data.

Basically, the software records everything that goes through the platform. Since it’s a centralized platform, everything goes through the official server. Here, it could be recorded. While the company hasn’t confirmed that it collects every bit of data, some information is stored by default. For instance, the logs of all other programs opened on your PC.

The company confirmed to use other spyware features like in different telemetry forms. It makes money from successful investments and doesn’t release the program’s code. That only adds suspicions. Yet, it makes it impossible to prove that Discord is not spyware.

Discord is an app. It’s safe from hackers. However, to remain safe, one must avoid links or any content that leads outside the app.

In the discussion, there was information that some hackers use Discord to spread malware like Trojan viruses. Keep in mind that it’s only possible with malicious links. Do not click on them if you wish to stay safe.

Another safety issue is that the program can track your location and identify each device that uses the program. It may even analyze users’ habits by monitoring activities (like the usage of certain programs).

If you read the privacy policy carefully, you’ll discover that the program might contain more spyware than we know about. The phrase including but not limited to occurs frequently and implies there might be more to it. Consequently, users end up with social media integrations that synchronize with your social media profiles. Once they get access to them, they may access all data from those sites, too.

Finally, there is a progress logging feature which this company uses for advertising. It also tries to get the user’s phone number.

If you are looking for a messenger app, you probably should opt for a more secure option. Besides, if you already have several messengers, think about the need for another one. Use the ones you have, and stop sharing your personal data with more sources daily.